Sharing my passion for disposer usage to divert food waste from landfills invariably generates questions about what can and can’t put down a disposer – even in the professional settings where I make presentations.  Last week the questions were about onion skins from one person, and cantaloupe rinds from another.  Of course both can go down a disposer – easy as can be, I told them.  As long as you use it in the right way.

But over time I’ve learned that people do not use their disposer as much or as effortlessly as they could. They mainly use the appliance to clean up, and anxiety over potential plumbing problems leads them to follow the old adage, “better safe than sorry.”

I believe this is either from experiencing problems firsthand or from hearing about them after an episode of improper disposer use.  All too often, people use one in a way that is completely opposite to instructions.

Some people fill up the disposer chamber with food scraps, start the unit, and then turn on the water. This sends a “slug” of food into the plumbing trap all at once.  Others don’t use any water at all.  Either way is using the appliance improperly and invites issues.

The steps to proper use are few — turning the water on, then the disposer, and then gradually adding food scraps into the disposer, grinding them until nothing is left in the chamber. You can tell by the sound when grinding is complete. Then make sure to keep the water on for a few additional seconds to carry the food waste through the trap and internal plumbing.  Simple.

But many people are even more expert at ignoring or dismissing instructions.

During a recent series of tests in five cities we provided pretty extensive education and use instructions to participants getting them accustomed to using their new appliances in the right way.  Through direct contact we learned that about 30% of household food waste gets processed in disposers. While this is substantial, there is potential for disposers to keep much more out of landfills. And it’s easy to do successfully when following directions. 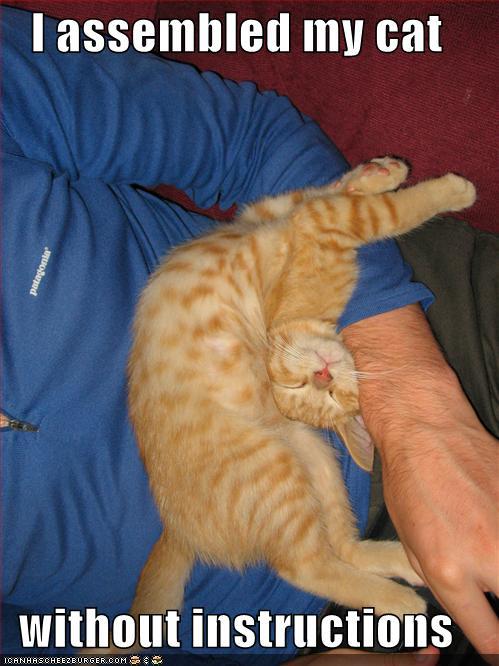 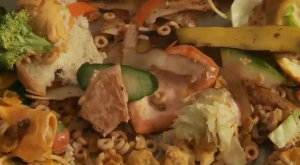 How much do you use your food waste disposer (garbage disposal)? Said another way – how much food waste is put down your disposer? The answer to this question is elusive. Think about it. Once the food waste goes down the drain into the plumbing and on to the water resource recovery facility (wastewater treatment plant) it is gone. It cannot be measured.

For our five city food waste evaluation we applied out of the box thinking to quantify how much people use their disposer by comparing the amount of food waste in people’s garbage before and after installing a disposer. It was important for the results to be statistically significant, so the sample size for the number of households included in the study was relatively high.

In the U.S. 50% of all homes already have a disposer, so an added challenge to our study criteria was finding 90 homes without one. Indeed in some neighborhoods selected (with input from key individuals in each city), many people already owned a disposer and we were unsuccessful in finding enough participants. Interestingly, some residents suspicious of “free stuff” from the government study resulted in reluctance to participate. “There ain’t no such thing as a free lunch.”

While it was frustrating to not be able to recruit sufficient participation in every city, in the end we did get statistically significant results in 4 out 5…and that’s significant relevance!

Limitations on Organics in Landfills, State by State

Within the U. S., five states now have regulations to divert organics from landfills, including Massachusetts, Rhode Island, Connecticut, Vermont and California. This effort is largely focused on commercial waste, but Vermont includes residential sources, taking effect by 2020. Other states, including Florida, Maryland, Minnesota and New Jersey are also in various stages of adopting legislation to divert organics. Individual cities like Austin, New York City, Portland, San Francisco, and Seattle also have initiatives to divert organics. 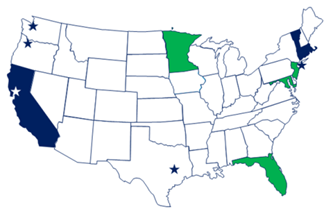 California is the latest state to pass legislation, and at this spring’s BioCycle West Coast Conference in San Diego, various speakers proclaimed that existing infrastructure will accommodate as much as 75% of the organics. This capacity includes anaerobic digesters at water resource recovery facilities, which have the ability to not only process organics into biosolids for use as a soil amendment, but they can also produce energy from the biogas generated. So it seems logical that they will be a part of the solution. 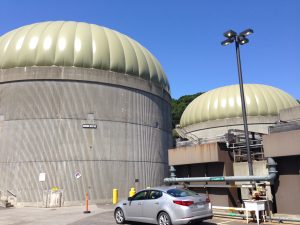 Biogas – Too Much of a Good Thing?

But the expectation of processing organics at their facilities comes as a surprise to many treatment plant operators and managers. They consider their main task the protection of public health and the environment through wastewater processing in accordance with the EPA’s National Pollutant Discharge Elimination System. Processing organics is not a top priority when they already face challenges with biogas use. Obtaining air permits to burn biogas in internal combustion engines to produce energy is getting more difficult, and since feeding high strength waste to digesters such as food waste can significantly boost biogas production – 50% more from just 10% additional feedstock – these facilities will need to find a use for all this biogas.

Other alternatives for the additional biogas include making vehicle fuel in the form of compressed natural gas, or putting the gas into the pipeline. Both of these alternatives will require close collaboration among local governmental agencies and political officials.

The EIA released an Infographic in 2011 that brings to life the great versatility of biogas in modern society. 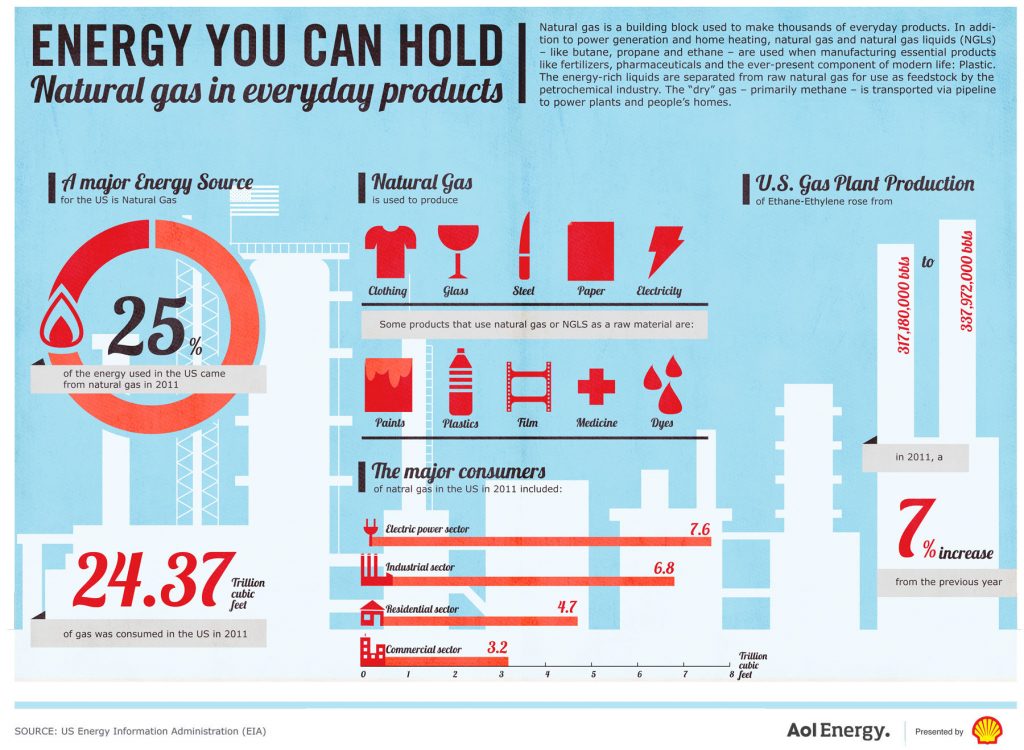 California’s “Low Carbon Fuel Standard” is one example that may also provide part of the answer.

CalRecycle has placed the burden for compliance with the organics mandate on local municipalities through reporting that must be submitted in a couple of years. For organics generators, the current threshold of 8 cubic yards per week drops to 4 cubic yards in 2019, and to 2 cubic yards in 2021 if a 50% reduction from 2014 levels is not reached. Unless the use of biogas at water resource recovery facilities is somehow incentivized or subsidized by the local municipalities, where will all the organics actually end up?