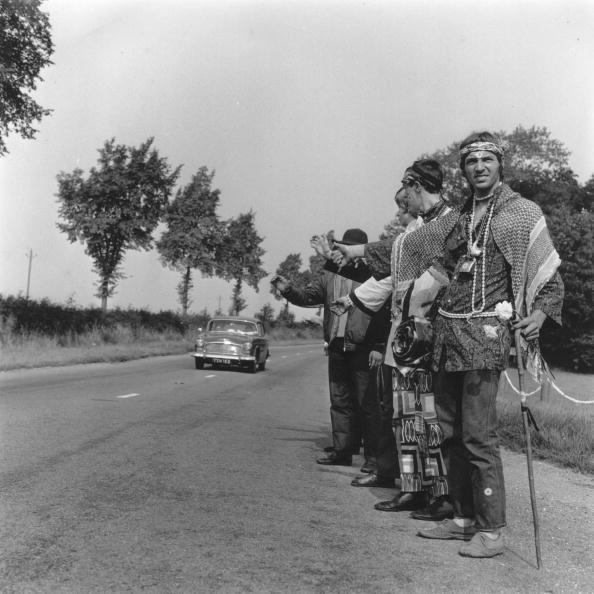 A long, multiple-year effort just came to a conclusion for me and my fellow travelers involved in InSinkErator’s municipal evaluation which, among other things, strived to quantify how much food waste people actually process in their disposer. We undertook this series of projects in order to also determine how much could be diverted from the city landfill via disposers.

Verifying the amount of food waste diverted would help us estimate a city’s savings in greenhouse gas generation and renewable energy production as a result of disposer usage.

So how did we decide where to go? We didn’t just take off and let fate decide (as popular culture may have urged at one time.) After considering several cities for participation based on their expressed desire for reducing food waste and increasing resource recovery at the local water resource recovery facility (also known as wastewater treatment plant), our team decided to stage the studies in Philadelphia, Tacoma, Milwaukee, Chicago and Boston.

Food waste disappears after it is processed in a disposer so it can be hard to measure. This led us to developing a plan to measure and compare the amount of food waste in the garbage from homes without disposers to the amount thrown away after installing them for the first time. The difference before and after would represent the number we were chasing. So that’s what we did. In each city we traveled to – after installing disposers in about 500 homes. We met many people, plumbers and politicians along the way – many of whom are now good friends.

Disposers present a solution for reducing and recycling unavoidable food waste by diverting it from landfills, and the research and project sought to quantify this useful existing tool and advocate for its role in public policy while engaging the community.

As Jerry Garcia would say, lately it occurs to me. . . that the cities we visited achieved uniform and statistically significant results – a 30% reduction in food waste tossed out. A reduction like this has economic and environmental implications for municipalities managing solid waste and their budgets. Visit the website to find out more and download the full report.

Will tomorrow bring more cities joining Philadelphia which is now effectively endorsing disposers as a way to reduce food waste in the trash can and at the curb? It’s hard to say. But we’re ready to hit the road again and make the scene if there are cities that are interested in the story. And we’ll just keep truckin.' 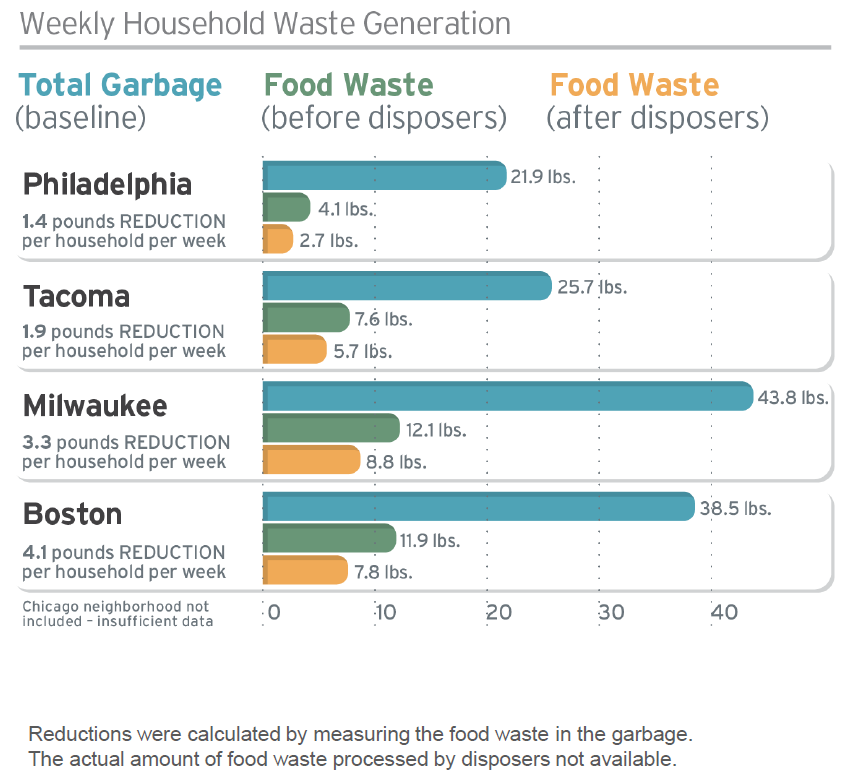 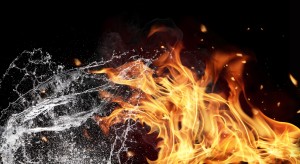 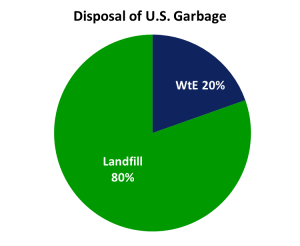 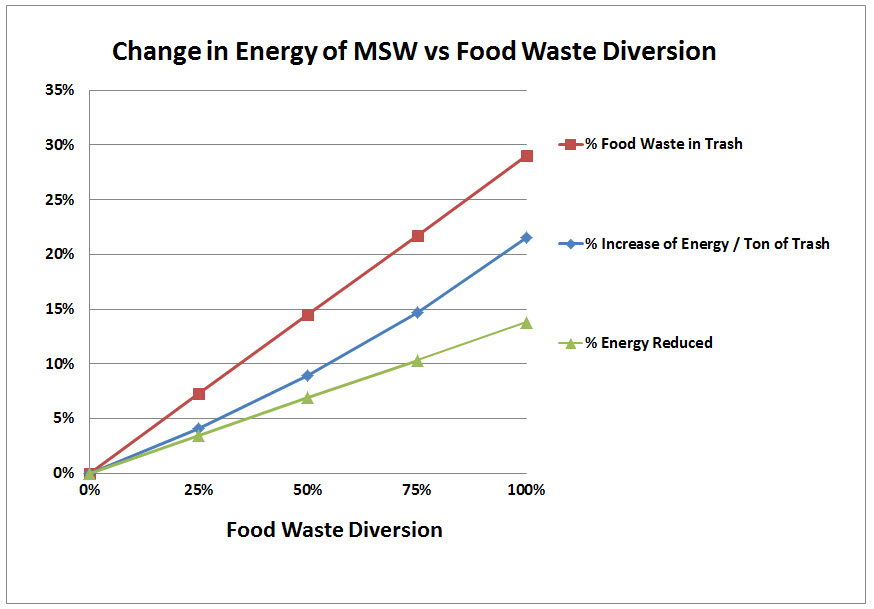