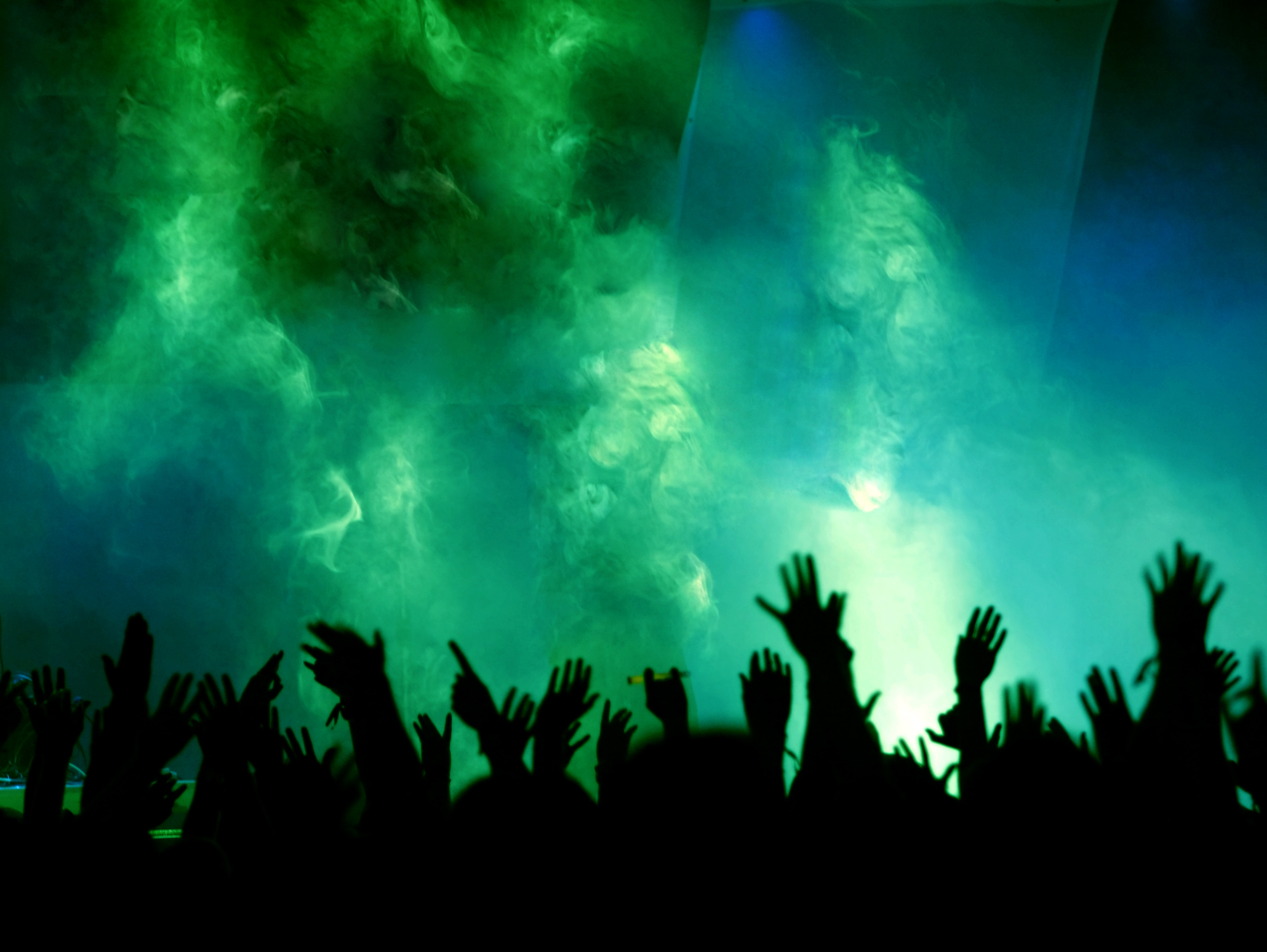 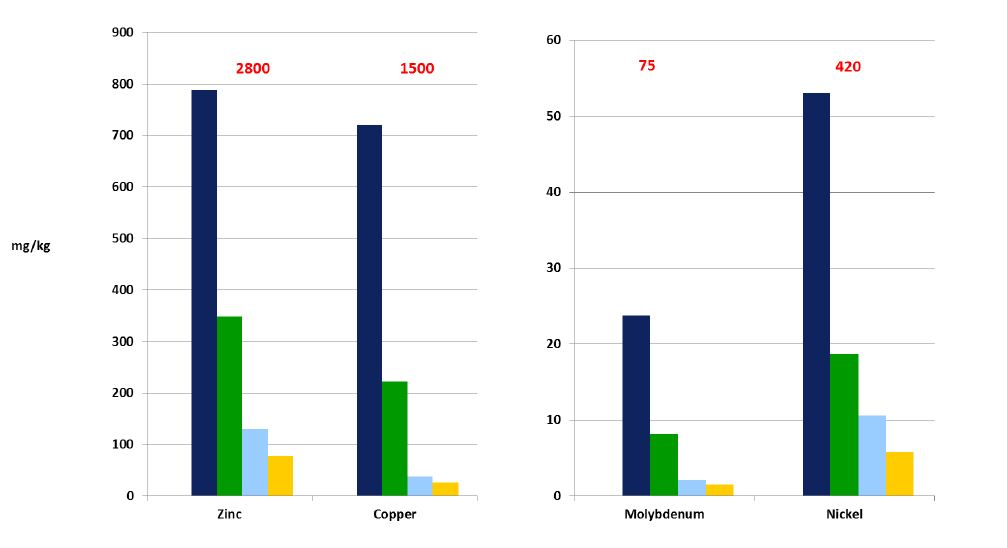 If you’re like me, your career path included a variety of positions, including those you could not foresee. My first jobs during high school were dishwashing and bussing tables. A few years later, I worked at the university car wash and delivered pizzas.  Then, with a bachelor’s degree, I landed a laboratory laborer’s position at the local wastewater treatment plant.  Wastewater superintendent came next, followed by operations supervisor at a larger facility. During these years, I had the privilege to scrub clarifier weirs, clean out sludge lagoons, troubleshoot pumps and lift stations and take dissolved oxygen readings in sub-zero weather.  At the time I never dreamed that one day I’d be presented with an opportunity others call glamorous — video narration.

Here, as they say in Hollywood, is the backstory: In my role at InSinkErator I hear concerns, especially from collections system managers, that food waste will cause or contribute to overflows. Food waste is often perceived as solid, and while it is the largest fraction of the municipal solid waste stream, it is hardly solid. In fact food waste is at least 70% water; fruits and vegetables are closer to 90%. Since this material has essentially the same specific gravity as human waste, sewers with sufficient velocities to transport sewage solids are adequate for transporting the discharge from disposers since most particles are less than 3 mm in size. There’s a good discussion of this topic within the larger discussion of the use of food waste disposers as a tool for reduction of European MSW at *CIWEM

Admittedly, I never gave a lot of thought to the impacts of disposers on sewers before coming to InSinkErator. But in viewing a few demonstrations where our lab collects the discharge from disposers for grind performance analyses, I realized there was an opportunity to provide collection people with a better look. We eventually produced a technical video and when we decided narration would enhance it, I was called upon.

I don’t know how many times I’ve kidded around playing a radio broadcaster, you know, “Sunday-Sunday-Sunday, at the Memorial Coliseum…”  This session was my chance to sit in a professional sound booth with headphones and a microphone.  It was quite an experience, and convinced me that it’s fun to step out of the “comfort zone” — provided that zone doesn’t involve a sludge tank.

I’ll let you judge how I did.

Does the video make the case that food waste is easily transported via collection systems?

*The Chartered Institution of Water and Environmental Management (CIWEM) is the leading professional body for the people who plan, protect and care for the environment and its resources, providing educational opportunities, independent information to the public and advice to government. Members in 98 countries include scientists, engineers, ecologists and students.