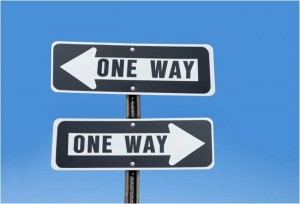 How biosolids come to be.  Wastewater treatment relies on both physical and biological processes to clean water. Primary clarifiers physically remove most of the organic materials simply through settling them out as primary sludge. The remaining soluble organic matter that passes on to the aeration tanks is biologically converted by bacteria. The bacteria multiply, so to keep their population in check, a portion of them is “wasted” out of the system to digesters along with primary sludge. Sludge digestion is either done aerobically or anaerobically (some sludges are incinerated), but under the EPA 503 Rule, the end product becomes “biosolids.” END_OF_DOCUMENT_TOKEN_TO_BE_REPLACED 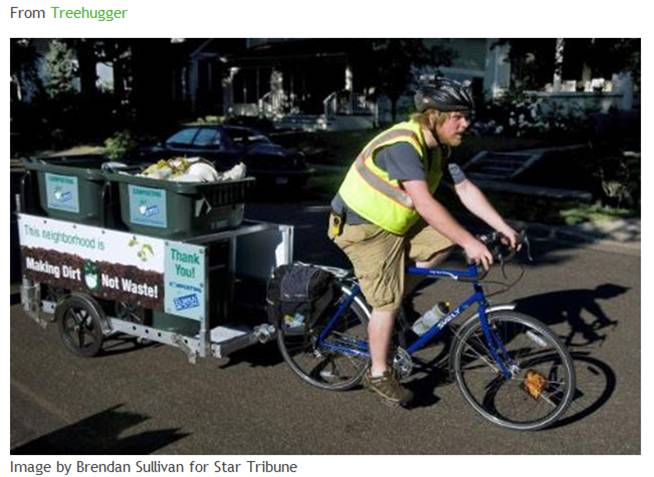 Disposers are traditionally utilized for kitchen clean-up to discard of food prep scraps and post-meal, for cleaning plates. But what if people used them to get rid of all food scraps? It could significantly reduce the 34 million tons of food waste generated in the US every year, most of which ends up at landfills and incinerators.  US EPA
END_OF_DOCUMENT_TOKEN_TO_BE_REPLACED

Anyone in the municipal sector’s wastewater industry knows that as the rank and file reach retirement age, we need to work hard to recruit new people to manage and operate our treatment facilities.

Even with a slow economy and tight job market, certain trades are suffering from the next generation’s lack of interest and skills.  My company’s affiliation with the plumbing trade makes me aware that the trades are suffering from the same lack of “new blood.”  It’s even more dire in the wastewater field. According to the Bureau of Labor Statistics employment of water and liquid waste treatment plant and system operators is expected to grow by 20 percent between 2008 and 2018, which is much faster than the average for all occupations.

NOTE: Data in this table are rounded. See the discussion of the employment projections table in the Handbook introductory chapter on Occupational Information Included in the Handbook

A growing population and the increasingly suburban geography of the United States are expected to boost demand for water and wastewater-treatment services. There’s a conundrum for hiring employers.  Recruits need strong math and science backgrounds and will require certification or licensing. That requires experience, but candidates with both don’t exist or have better opportunities.  So what’s the solution?